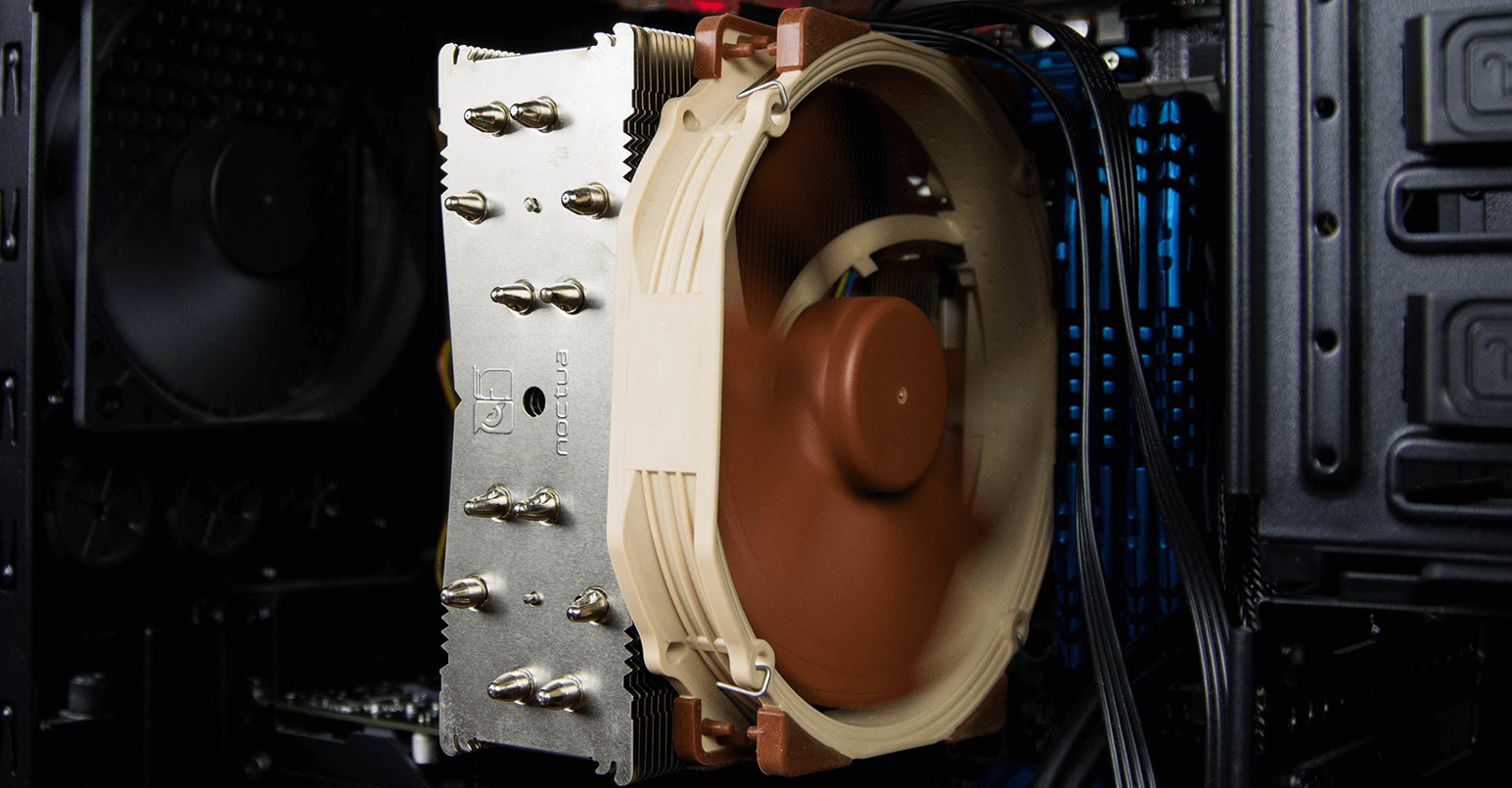 What to Do After Buying a Used Computer

(Editor’s note: This post has been updated since publication.)

Whether it’s a Craigslist purchase, an Ebay find, or a bargain from a friend, there are a few basic steps you should take before calling a used computer your own.

Check Inside the Case

First, determine whether or not you need to clean the computer. You’re probably going to want to clean the computer eventually, but if it’s very dirty you should clean it before turning it on. If the computer is not too dirty to affect its performance, go ahead and boot it up before anything else. This will determine whether or not it’s in working order, and will remove all doubt from your mind that you could have damaged it while cleaning it in case it doesn’t work correctly. However, if the computer is dirty enough that it could be damaged by being powered on, clean it first. This includes scenarios like spiders, dust in fans, or anything that could damage the fans, prevent proper cooling, or cause an electrical short.

To clean the computer, you’re going to need some basic tools. A must-have is compressed air, and the cans sold at electronics stores are perfect for this. Alternatively, you can use an outdoor industrial compressor, but keep in mind that water can condense in the hose and that the high-pressure air from a compressor can damage internal components if you’re not careful. Never blow air directly into fans, as you can force dust into their bearings or cause them to exceed their maximum rotation speed. Also, don’t blow high-pressure air at right angles to cards or chips that could be blown out of their slots.

You should also have a damp, clean cloth. You won’t want to use it inside the computer case due to the potential for static discharge, but you can you it on the outside of the case and on the screen if it’s a laptop. Microfiber cloths are also excellent for screens since the material is soft enough not to scratch.

Finally, when you first power on the computer, pay careful attention to what the it does and what noises it makes. If you hear bad noises, don’t ignore them — it might be a sign that fans are failing or that a cable is stuck in a fan. Take note of what software is on the computer: If it has an operating system already installed, scrutinize it carefullyy to make sure it’s a fresh install, that it’s up to date, and there are no viruses.

Watch Out For Viruses and Spyware

I don’t recommend connecting the computer to the Internet unless you’re certain what condition the software is in. You’re probably not going to need to use the Internet while you’re checking how the computer is running, and if Windows is installed and hasn’t been updated for a while it could mean security holes. Also, if it’s Windows, you should make sure the computer has an antivirus program before going on the Internet.

I also don’t recommend using an old installation of an operating system that someone else has already used. The potential for junk software, viruses, and old files is notable, and if you’re planning to make the computer your main machine you will probably want to start fresh. If you’ve bought the computer from someone you don’t know, there is also the potential that they could have installed a virus before selling you the computer. Think automated webcam recording and keyloggers. A clean install of the operating system is always a good way to start.

Once you’ve got the computer clean and the operating system ready, you should be good to go. Running programs like Memtest86 or IntelBurnTest can be a good idea if you suspect hardware issues, and you should watch the temperatures to make sure the computer does not overheat. After that, it should just be routine maintenance.

One response to “What to Do After Buying a Used Computer”