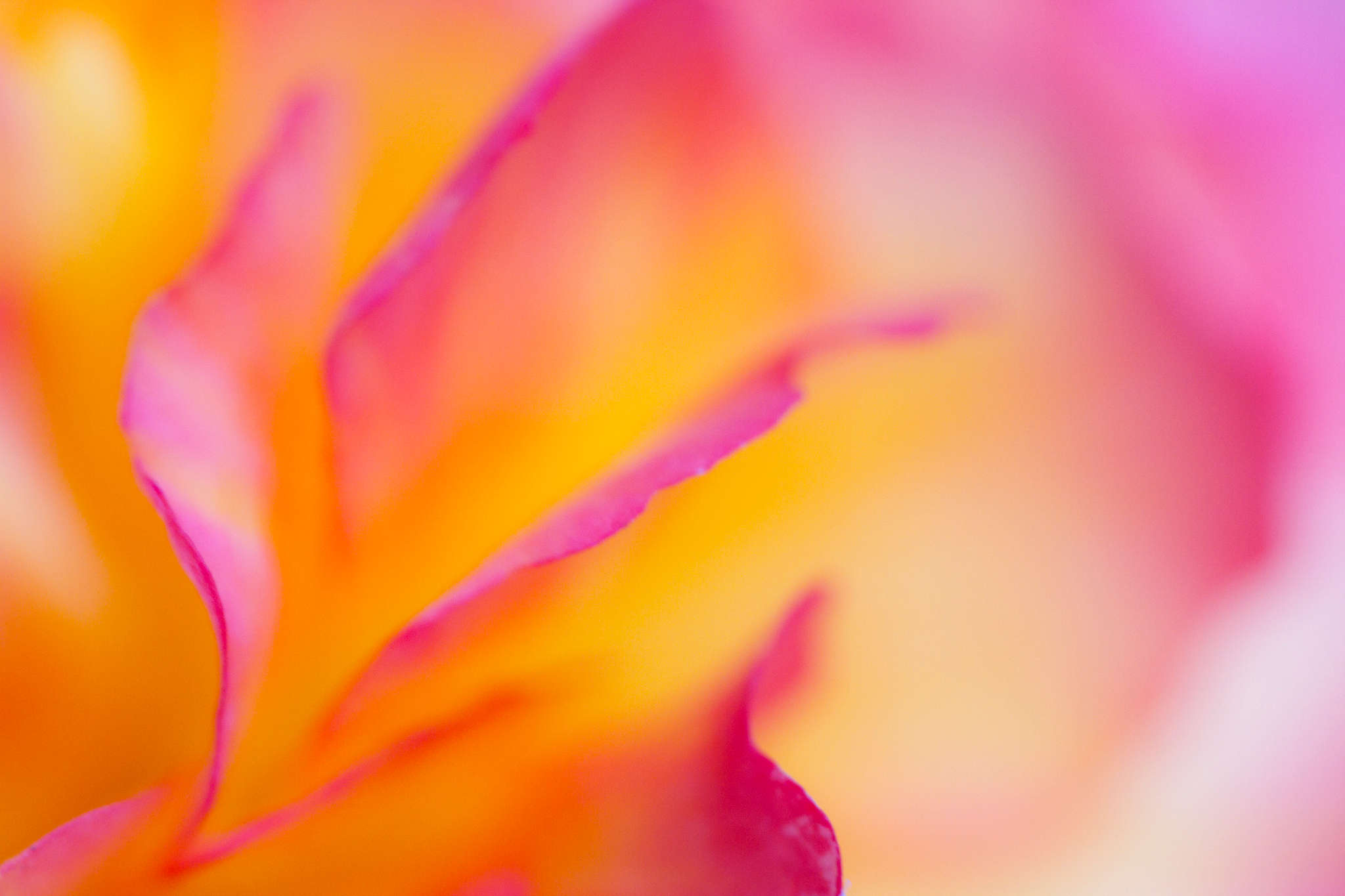 I recently set up a fresh installation of Ubuntu 14.04 alongside Windows 7 on my laptop. The last release of Ubuntu that I used regularly was the previous long-term release, 12.04, and I’ve avoided the in-between releases because they didn’t run as smoothly on the older Pentium 4-based hardware I had. Also, I sold my dedicated Core 2 Duo-powered Ubuntu 12.04 laptop a number of months ago, leaving me with only Pentium 4 systems to experiment with Ubuntu on. With the release of 14.04, however, I decided to dual-boot the new flavor of Ubuntu on my previously Windows-only Core i3-based laptop. I recently finished upgrading the laptop to a 240 GB solid state drive (a worthwhile performance upgrade, if I may say) and hadn’t wanted to mess around with the drive until I had let it work in for a while. Given that 14.04 has been out for a while now and has received some updates, I figured that now was the time to install it and to find out from first hand experience what’s improved in Ubuntu since 12.04. I don’t intend for this to be a full review of Ubuntu; instead, I would like to cover some improvements in the latest LTS release and how it operates on newer hardware.

My first move in dual-booting Windows 7 and Ubuntu was to shrink my Windows partition to accommodate a new 20 GB partition for Ubuntu. I chose to create an empty partition beforehand instead of having the Ubuntu installer partition the disk, for whatever reason. This doesn’t really affect the installation process, but it did surprise me when I chose “install Ubuntu alongside Windows 7”. Instead of asking me where I wanted to put my Ubuntu installation, it automatically found and chose the empty partition. Luckily, this was where I wanted Ubuntu, but I was surprised at the lack of options the installer gave me.

I am impressed at the improvement in Ubuntu’s graphics driver support. Granted, my notebook does not have dedicated Nvidia or AMD graphics – good for Ubuntu, not so great for gaming – but Ubuntu detected the on-chip graphics as Sandybridge Mobile without any additional configuration. Unity seems faster overall, and window animations are more polished. There are also a few new UI improvements, such as the added option to show window menus in the window title bar instead of in the top bar. Despite these improvements, I had to make some custom changes to get the system running just how I like it.

This is one of the great things about Linux, though. It may not work perfectly at first, but there’s plenty of ways to get it working just how you want it to. Most of the tweaks I made related to Grub and dual-booting, but I also set up a custom script to prevent the brightness from returning to 100% whenever the system rebooted, fixed an issue with Chrome not opening from the Dash, shrank the menu and title bars to 0.875 scale, and turned off the Amazon search suggestions in the Dash. That may sound like a fairly small amount of adjustments, but that was about all I had to do. Overall, Ubuntu 14.04 worked well straight out of the box and I was able to get on to using it within a day after only a few hundred megabytes of updates. Here’s looking at you, four-year-old Windows installation disc.

In the end, Ubuntu 14.04 is even smoother and more refined than 12.04 and is a perfectly good candidate for everyday use. LibreOffice 4.2, included by default, is better than ever, and if you don’t need legacy Windows software Ubuntu is the way to go.