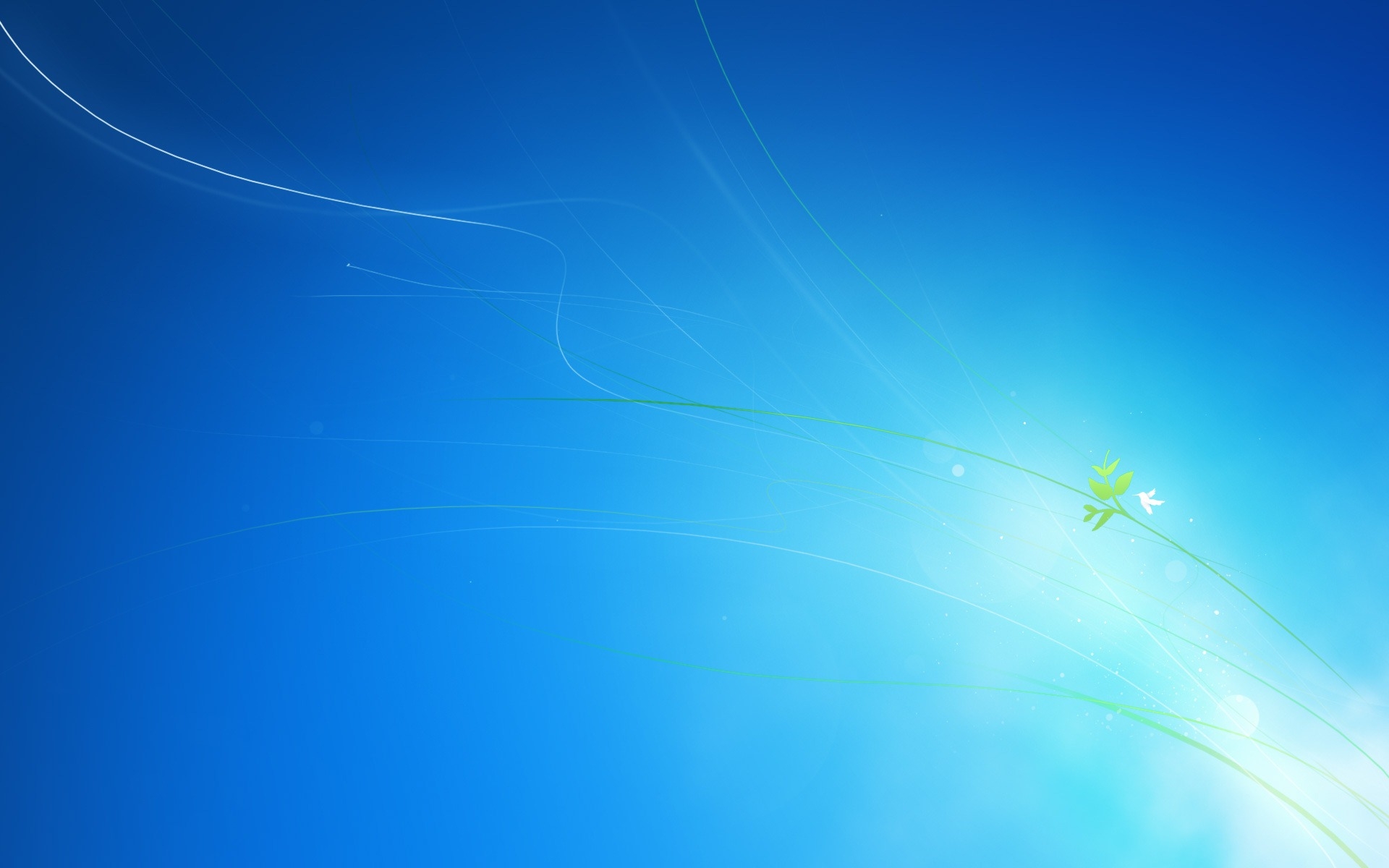 It’s time: extended support for Windows 7 ends today. Originally released on October 22, 2009 and superseded by Windows 10 almost five years ago, Windows 7 carved out a huge market share for itself in enterprise and home environments alike. In fact, it took Windows 10 until the end of 2018 to finally break Windows 7’s dominant hold on the desktop OS market.

However, it’s time to move on. Windows 10 is a better, faster, and more secure OS that is — and has been for a while — the natural choice for modern environments and modern hardware. Even so, upgrading software and replacing legacy devices in huge organizations is difficult, and Windows 7 is sure to stick around as long as Microsoft offers the paid Extended Security Updates program to companies still trying to migrate. Just like with Windows XP, Windows 7’s story doesn’t end here.